The fishing still remains excellent from Port Stephens with catches of 5 & 6 marlin a day not uncommon in the leadup to the Luhrs Shootout Tournament  held over the weekend.

The tournament hosted 90 boats with the team on  Gunrunner taking out first place with 13 fish, followed by The Force with 10 fish and we took 3rd place with 9 fish.   Boats that fished for blue marlin on the shelf and beyond had plenty of bites and some nice blues were caught, with the biggest weighing in at 230kg.

With the tournament now over and the crowd dying down mid week, we’re looking forward to the next 3 days of fishing before the Interclub Tournament kicks off on the weekend. 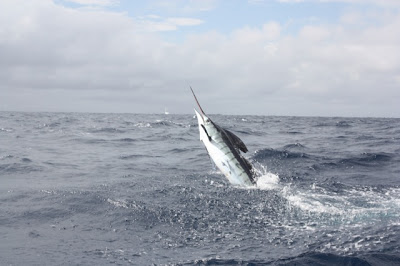 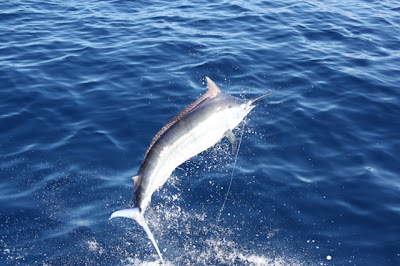 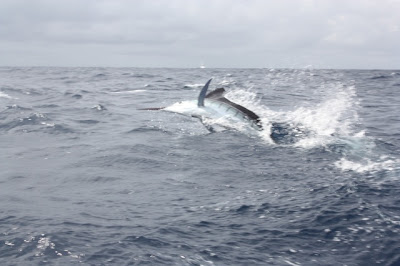